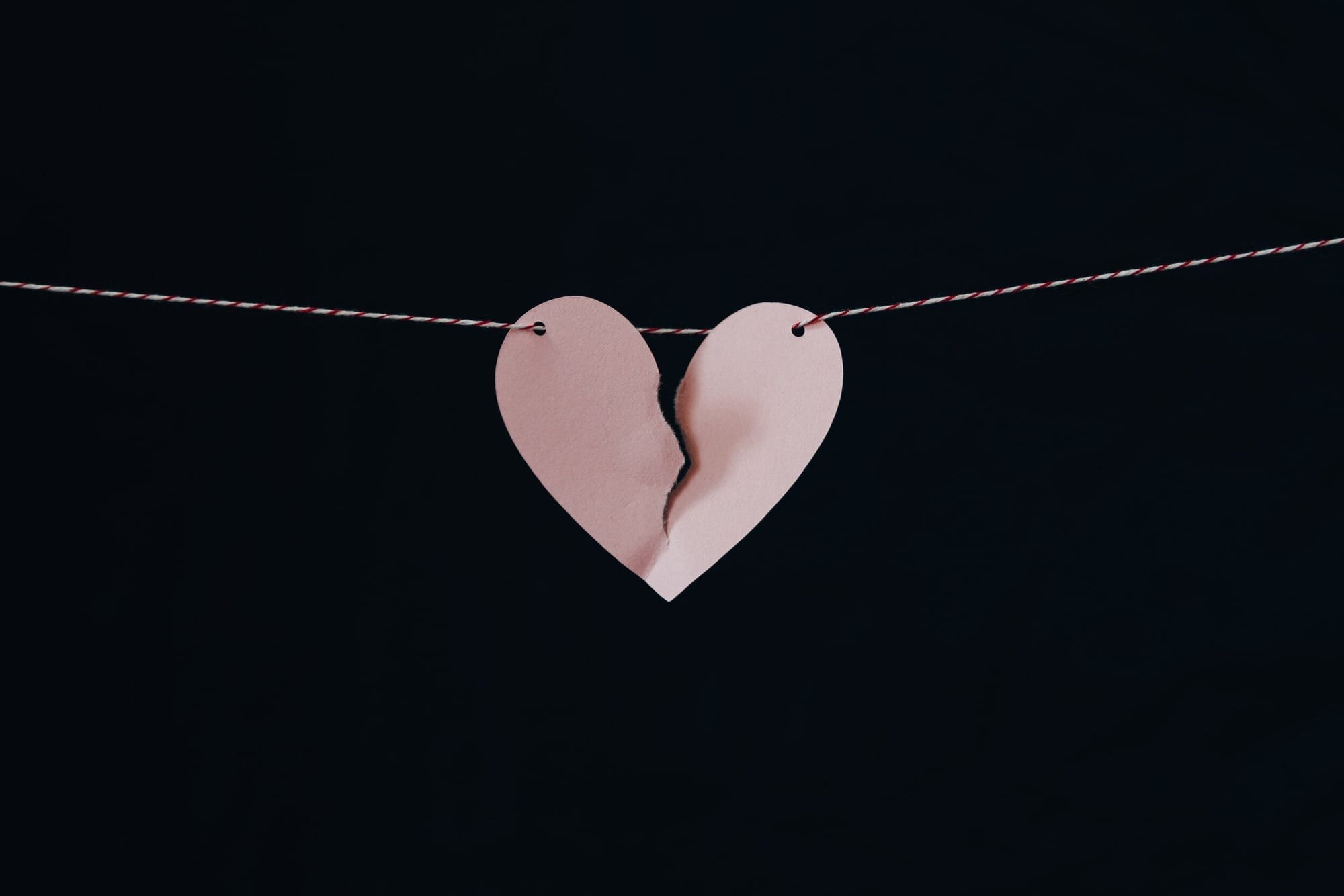 Advertising has always moved with the times, so it's no surprise that ads for McCain Foods revolve around the definition of ‘family’ being as flexible as a Russian gymnast.

It was similarly inevitable that someone would pitch to the serial-divorcee market. That someone - an insurance broker - turns out to be American, so its advertising is a little more - how can I put this? - in ya face.

Big Lou reached out on New York's 77WABC radio this week, pulling few punches with the target demographic, as it spoke to men with several ex-wives in tow and the need to find life cover for all of them.

"Are you already paying for life insurance for the last three wives and now your current trophy wife wants a life insurance policy too? Big Lou is intimately familiar with your situation! Call Big Lou! He's like you! (except only on number two!)"

Not surprisingly, this didn't play too well in certain quarters. It could be that someone told Big Lou that 'provocative' sells. Personally, I'm more inclined to call the 'trophy wife' reference (plus labelling the previous marriages "mistakes") as needlessly counter-productive.

Yet that wasn't the abiding impact of the ad. What struck me was discovering that 'Big Lou' isn't the fictional figurehead that I'd assumed, a sort of no-claims version of Ronald McDonald.

Imagine that. Two countries, just an ocean apart and with a common language. In both of them, capable business people sit down with branding experts to seek a corporate name that will drive awareness and brand loyalty for decades.

In America, they come up with 'Big Lou'.

In Britain, they come up with 'Aviva'.

I love my country but every now and then it does look a tad grey.