The liberal left and conservative right could argue all day about the following video, which compares recruitment advertising for the Russian and US armies.

Viewed simply as advertising, however, the two different approaches it features highlight a simple problem.

When you're trying to sell, even the worthiest motives can get in the way.

How many times does our colour, religion, gender or sexuality drive our buying decisions? Not many.

Most of the time our impetus is shorn of all those factors, and a stark question remains.

"Does this product help me get to where I want to be?"

I was never interested in joining the military but if I was, I think I'd know which buttons would need pressing, were I to commit. Again, they would include none of the above.

Whatever you might think of its regime, I think the Russian army ad plays to those factors, while its American counterpart obscures them, with a conversation that, while valid, was best left for the recruiting office.

War doesn't ask who you are or what you believe in. It asks only if you can shoot straight and fight like a rabid dog.

The Russian ad stays true to that and doesn't wander. I suspect that's why it looks 10 times more authentic than Uncle Sam's call to arms. 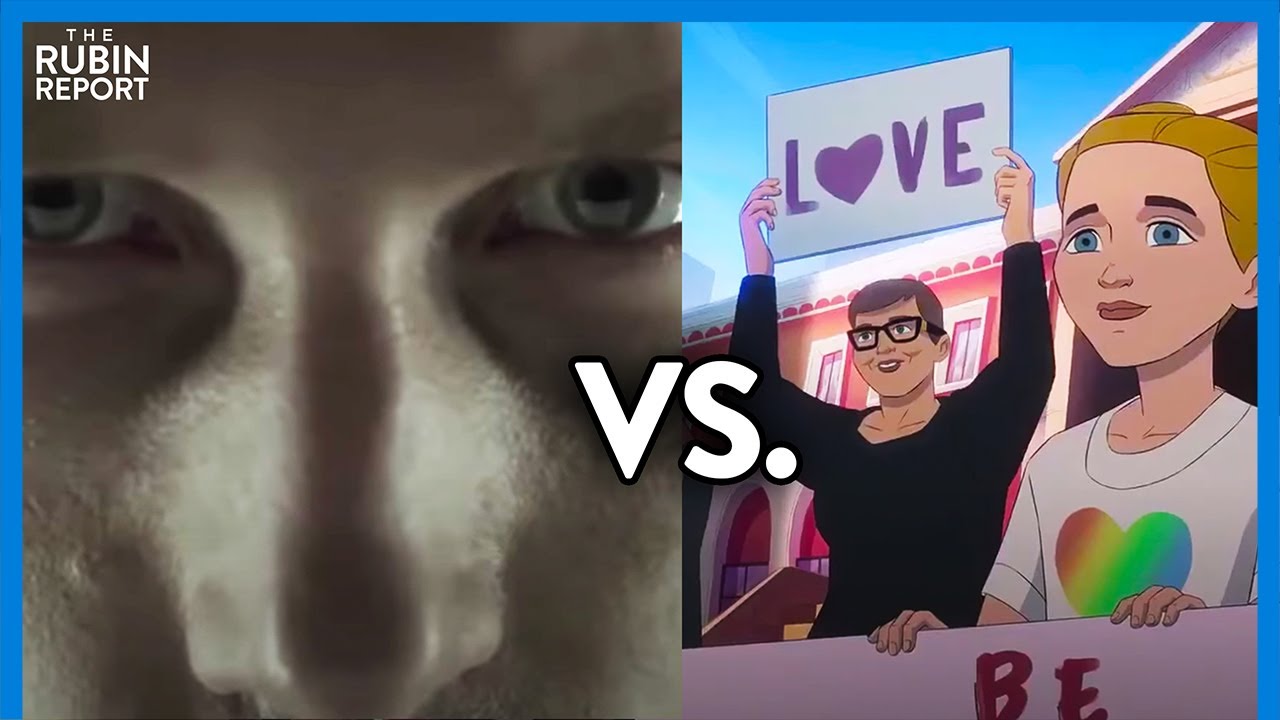